Andrej's Blog - Tell me about your learning experiences 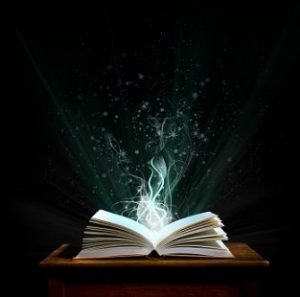 This is a great opportunity for you to interact and share what you have learnt, and the obstacles that you have had to overcome to understand a new concept.

I believe that we all have different ways of learning and understanding.

By sharing our experiences, we can help others to grow and understand that there are many ways to grasp a concept and that you just need to find the way that works for you.

Often in your life you will be told that you are doing something wrong but a lot of the time you are just not doing it in the way that society or someone wants you to do it.

This leads to a feeling of inadequacy and failure.

That is so wrong, but it has become a learnt mindset that we have to undo.

I want to interact and reply to any questions you may have about your learning experiences.

If you want to know how to move forward in your life, then ask me.

If you think you are stuck with your learning experience and want to expand then ask me. 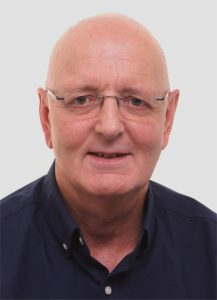 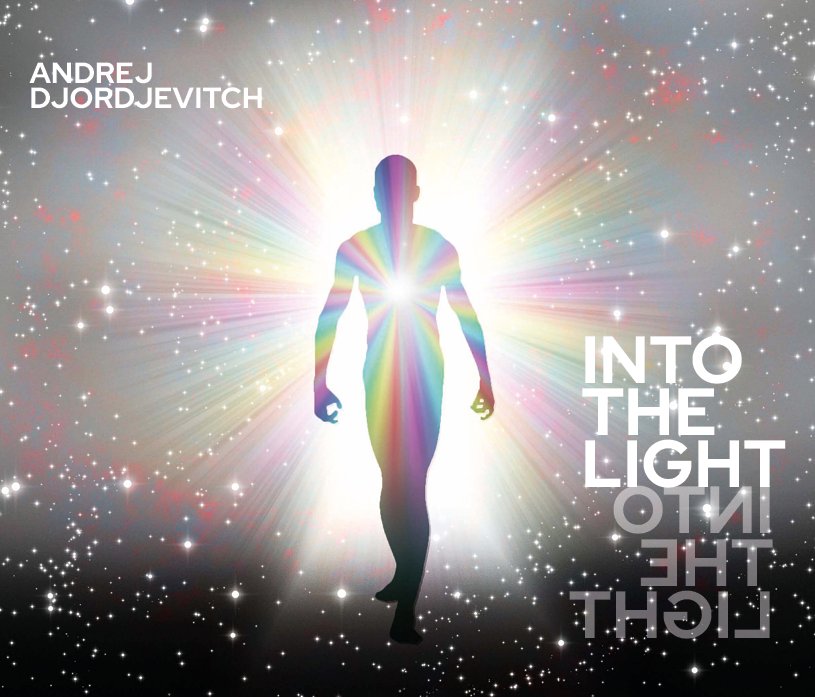 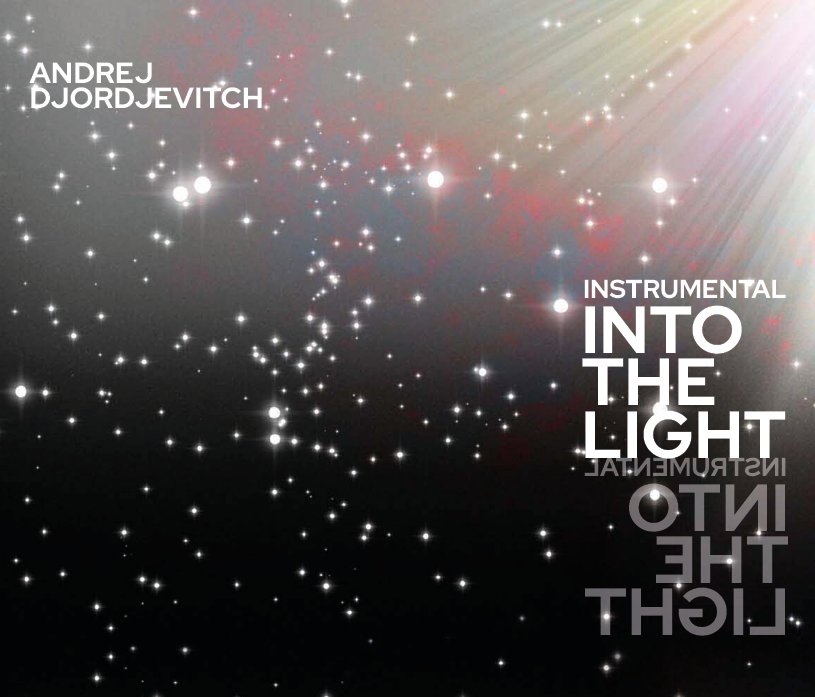 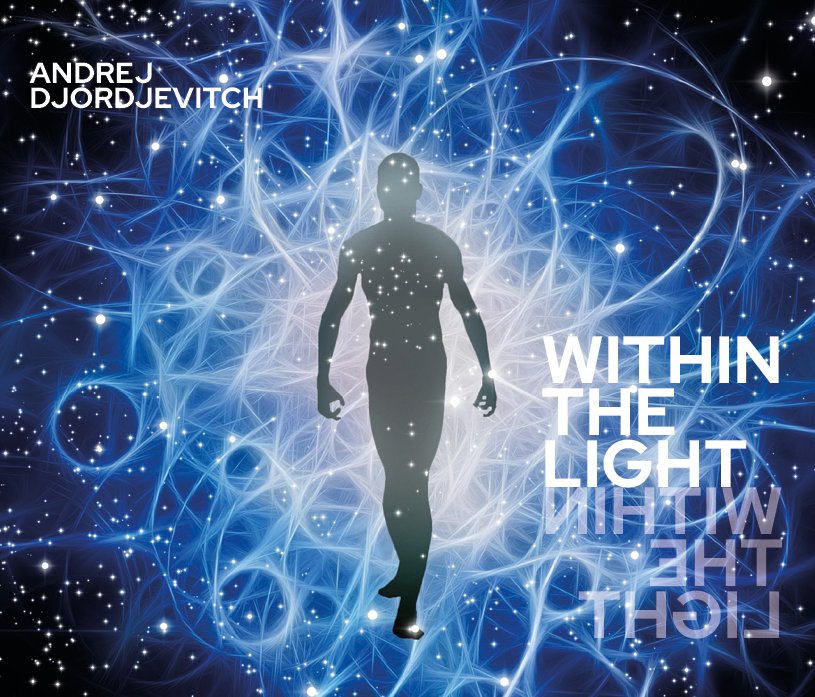 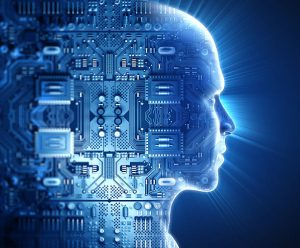